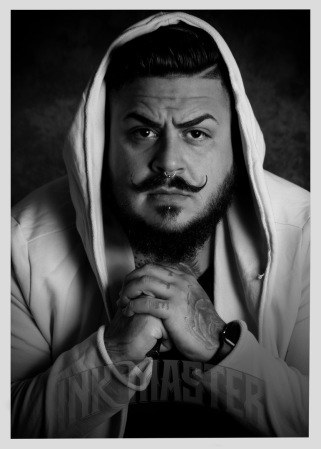 World known and award winning Tattoo Artist born in Bogota, Colombia. Based in Lawrenceville, GA. Jhon began tattooing in 2009, He has traveled the world appearing in many tattoo conventions, winning awards as well as being special guest Judge. He believes that we all can learn from each other, this is the reason for his know seminar “Black and grey realism on another scale”. He appeared on Paramounts network tv show Inkmaster shop wars season 9. His style of tattooing is black and grey realism, high contrast and textures create a unique look on his designs, this makes him different from other black and grey tattoo artists in the industry. Like he says be creative be humble and inspire others is the key to success. 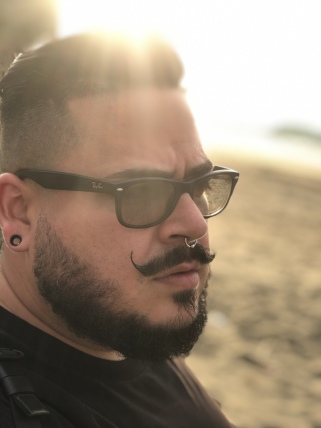 "BE CREATIVE, BE HUMBLE AND INSPIRE OTHERS" 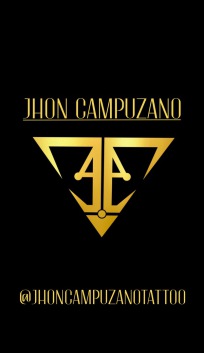